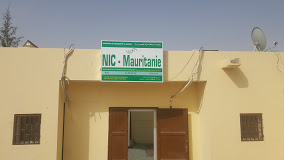 The Africa Top Level Domains Organization Secretariat paid a courtesy call on the NIC.MR ccTLD in Nouakchott Mauritania. The Secretariat was hosted by the ccTLD Manager Mr. Ahmed Salem Cheikh and explored areas in which the AFTLD Secretariat would enhance its support for the .MR ccTLD. The .MR ccTLD recently hosted a training programme for Francophone ccTLDs with the support of AFNIC the French ccTLD. The Secretariat also met the President of the University of Mauritania Prof. Ahmedou Ould Haouba and discussed various training programmes that would increase the number of Registrars and bolster the Internet Economy in Mauritania
NIC. MR was established through Law 025/2013 on the regulation of electronic communications in Mauritania which aims, among other things, to regulate the technical, administrative and commercial management of domain names under the first level domain in Mauritania. The law also mandates NIC Mauritania to carry out various Registry functions in charge that entail the management and administration of the national domain ccTLD mr.

– Organize, administer and manage the ccTLD .MR domain in the general interest and according to principles of quality, efficiency, reliability and accessibility. In particular, it follows the procedures adopted by ICANN

– Register domains under .mr, directly or via any accredited registrar, domain names requested by natural or legal persons, according to principles of efficiency, speed, transparency and non-discrimination

– Maintain and operate in a stable and secure manner the servers of .mr domain names

– Oversee the security and integrity of the domain name databases

– Establish and implement a naming plan for the “.mr” zone, in accordance with Mauritanian law, and disseminate the corresponding information

– Any mission which has been entrusted to it by the public authorities within the framework of the management of the Internet. 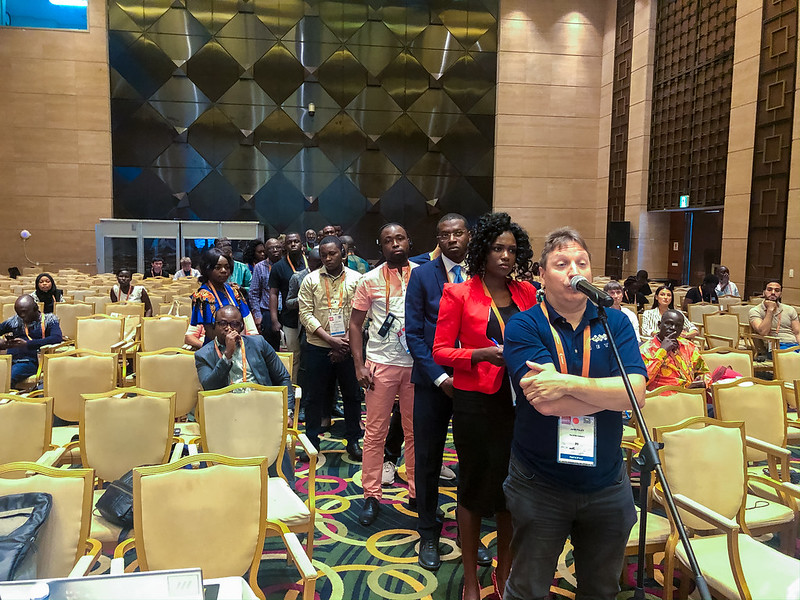 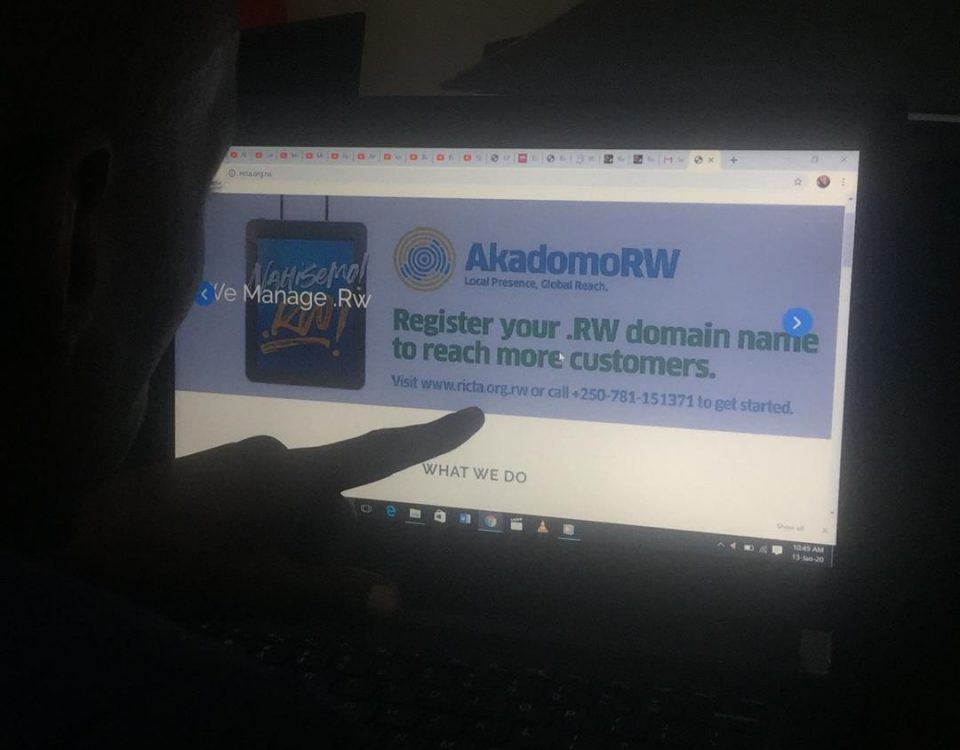