Tips on how to Date Asian Women

Souleymane Oumtanaga from Cote D Ivoire, Adebiyi Oladipo from Nigeria and Abdalla Omari from Kenya continue to represent the Africa Region as councillors.

The Country Code Names Supporting Organisation (ccNSO) is a body within the ICANN structure created for and by ccTLD managers.

Since its creation in 2003, the ccNSO has provided a forum for country code Top Level Domain (ccTLD) managers to meet and discuss topical issues of concern to ccTLDs from a global perspective.

The ccNSO provides a platform to nurture consensus, technical cooperation and skill building among ccTLDs and facilitates the development of voluntary best practices for ccTLD managers.

It is also responsible for developing and recommending global policies to the ICANN Board for a limited set of issues relating to ccTLDs, such as the introduction of Internationalised Domain Name ccTLDs (IDN ccTLDs).

The policy development process is managed by the ccNSO Council, which consists of 18 Councillors (15 elected by ccNSO members, three appointed by the ICANN Nominating Committee).

The ccNSO activities are mostly organised through Working Groups and Committees, such as the Strategic and Operational Planning (SOPC) Standing Committee or the Technical Working Group.

Through the ccNSO, ccTLD managers are also working together with other stakeholders and communities within the ICANN structure, such as the Government Advisory Committee (GAC), or the Generic Names Supporting Organisation (GNSO).

In order to encourage true global cooperation, we invite all ccTLD managers, both members and non-ccNSO members, to participate in all working groups, as well as to attend all ccNSO meetings.

Membership in the ccNSO is open to all ccTLD managers responsible for managing an ISO 3166 country-code top-level domain. You can find more information on how to join here. 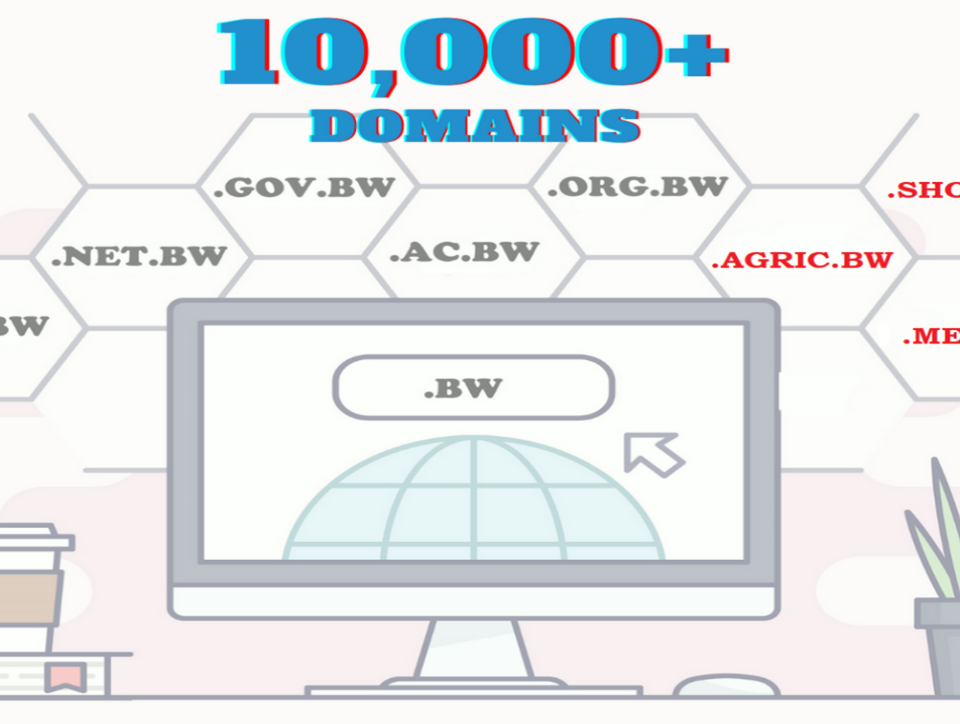