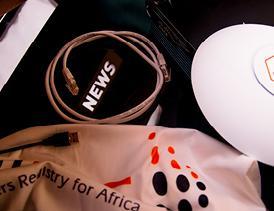 AFRINIC organised a consultative webinar on Thursday 4 March 2021 on the topic “Public persecution and Constructive criticism on AFRINIC mailing lists”.

The main objectives of the webinar were to:

Arthur Cardinal, Head of Stakeholder Engagement at AFRINIC introduced the session by providing the “house rules” of the session followed by Mr Eddy Kayihura, the Chief Executive Officer of AFRINIC who gave a speech drawing the lines between the two concepts in the title of the session  highlighting that the AFRINIC mailing list sometimes contains language that amounts to persecution.

Mr Kayihura traced the growth of AFRINIC since 2003 amidst the expansion of the digital space in Africa highlighting his personal experience when he first joined the AFRINIC Mailing lists explaining that the diversity of the African membership and community is our wealth and we should all strive to keep it alive and healthy.

Mr Ashil Oogarah, the AFRINIC Communications Team Lead explained the potential consequences of the concern of AFRINIC on the virulence of some exchanges on the mailing list. Mr. O ogarah expounded on such actions and the need for the AFRINIC community to balance their freedom of expression with the rights of others. As a corporate citizen, and responsible RIR, AFRINIC has an obligation to ensure that content appearing on its platform is not unlawful.

The following points were made on how to maintain constructive discussions on mailing lists: 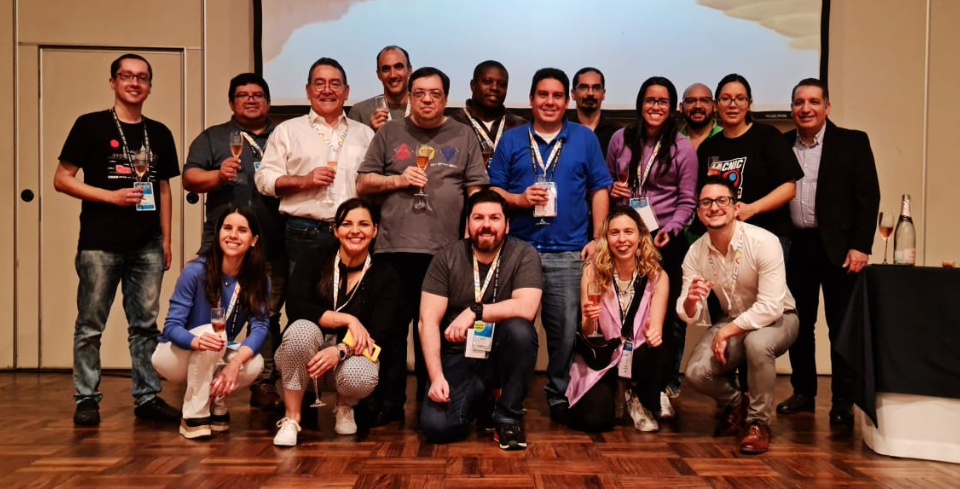